Review of SportTracks for Mac OS X on Parallels 8

There has always been particular interest to know how SportTracks 3 can be used on Mac OS X. This is the first in a series of posts showing how to accomplish this. The first and presumably easiest way is to run a Virtual Machine with an instance of windows. There are a number of different platform to accomplish this, including the commercial product VMWare and the open source counterpart VirtualBox. The downside of both of these platforms is that the integration into the desktop is less than optimal. This lead me to take a look at Parallels 8, a $79.99 commercial product which claimed to have more seamless integration. This is a mode called "Coherence Mode" which allows for windows applications to be launched from to dock and be handled as a normal mac application, which is pretty fantastic if it works. 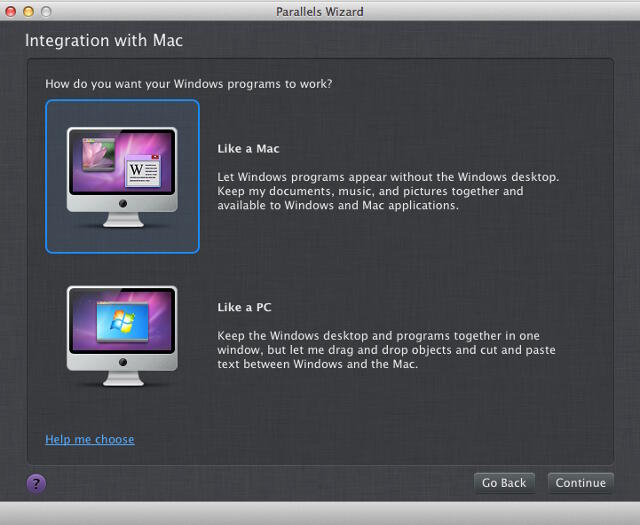 Following this, I will be taking a look at the Mono Project to see how well if performs as well.

Being a paid product, I have higher expectations that open source software, and I was fortunately not disappointed. I kept taking screenshot after screenshot during the install hoping to catch it in a crash or fail, but there was no such opportunity. Installation was actually fairly straightforward. 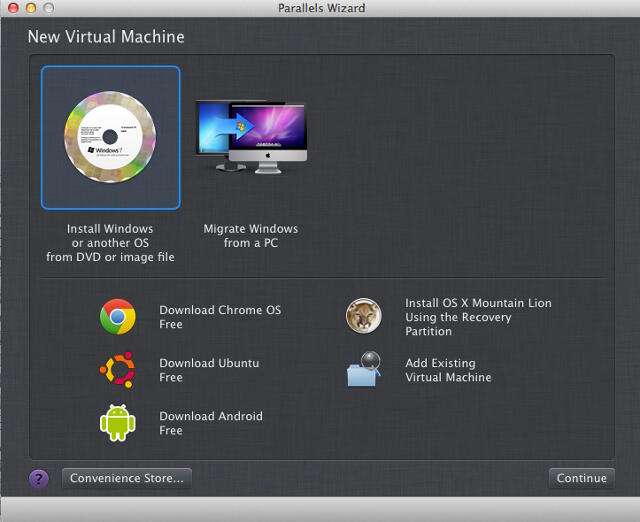 The only wrinkle that really existed was installing new software such as SportTracks and the .NET framework behind it when running in Coherence Mode. Granted, the primary reason was trying out the platform was Coherence, but that only seemed to be an issue when installing, not when running the software. 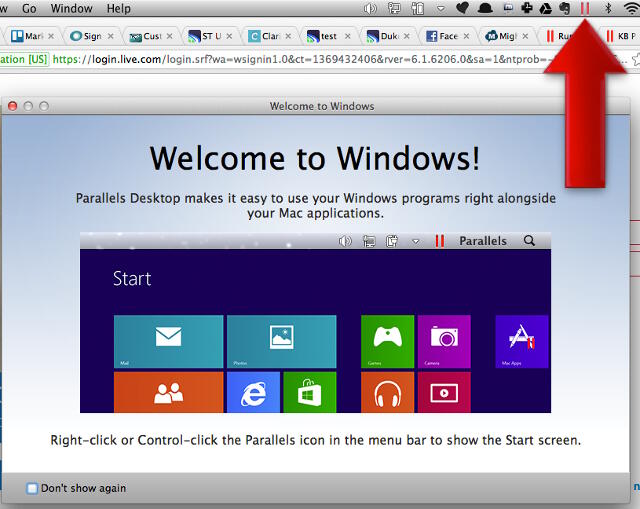 Once I switched to the traditional VM mode, where there is a window that holds the windows installation, things seemed to progress smoothly. I was able to easily navigate to download the latest version of SportTracks 3. Once it was on the desktop, it was a normal installation process. 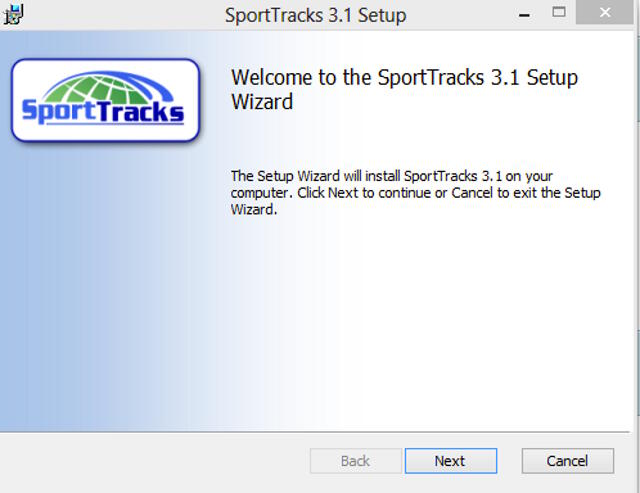 Overall, I've been happy with the performance of the combination. I'm using Parallels 8 with Windows 8 on a MacBook Pro, and though there are moments when it's sluggish, these are not systemic. Booting the VM does take a bit of time as well, but well within reason. There are a good amount of configuration options to be able to tweak performance and other characteristics between the host and VM, which would likely help tune the dual environment. Coherence Mode is great. It allows my to open up SportTracks from the dock, interact with it like a normal application and not have to worry about whether my focus is in the VM or the host. 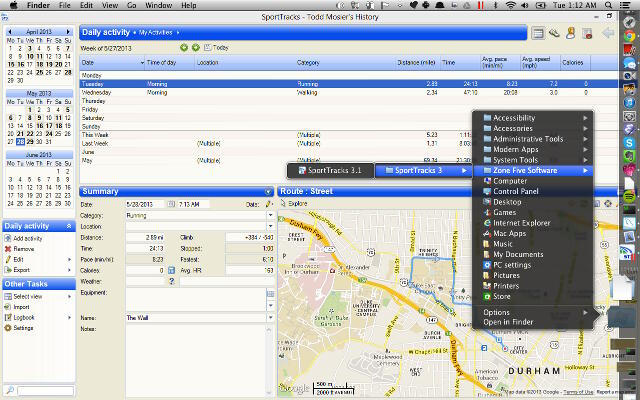 When plugging in my newest device to check compatibility, I'm presented with a Parallels dialog asking if I want to mount the device to the host or the VM, and whether it should remember the preference. It's a well designed experience that was quite smooth.

I'm definitely positive about Parallels 8. That being said, there are two downsides from my perspective. First, Parallels requires a license which costs $79.99. I'm not saying it's not worth it, because it is really nice and very well executed. But, it's definitely an additional expense. Second downside is that I need a Windows license. It's been awhile since I've had a valid license, so that would require purchasing a copy of Windows in order to complete the environment setup. If you already have a Windows license, or ideally Parallels is already installed, then definitely don't worry about compatibility issues. As always, if you do find any issues, let us know in the comments below.